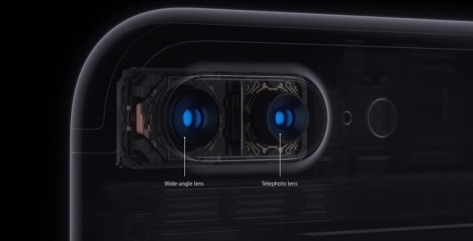 Apple and the future of photography in Depth: iPhone 8 Plus — When iPhone launched ten years ago it took basic photos and no video. Apple has since rapidly advanced its capabilities in mobile photography to the point where iPhone is now globally recognized for its billboard-sized artwork and has been used to shoot feature length films for cinematic release. iOS 11 now achieves a new level of image capture with Depth. Here’s at look at the future of photos, with a focus on new features debuted in iPhone 8 Plus.

How to set up Apple Music Social Profile — Let’s look at how to set up your Apple Music social profile. With iOS 11, Cupertino is making another effort to turn Apple Music more social. After all, the service claims more than 30 million subscribers. It’s a ripe opportunity for social networking [and there might be good things about it, too].

Watch HEIF vs. JPEG on iPhone 8 comparison — Apple announced support for the High Efficiency Image File (HEIF) photo format at WWDC in June, a standard that supposedly retains image quality while boasting better compression that results in files half the size of past formats. Apple Insider has tested Apple’s claims by using an iPhone 8 Plus to take photos in the legacy JPEG format and HEIF, then comparing them side by side.