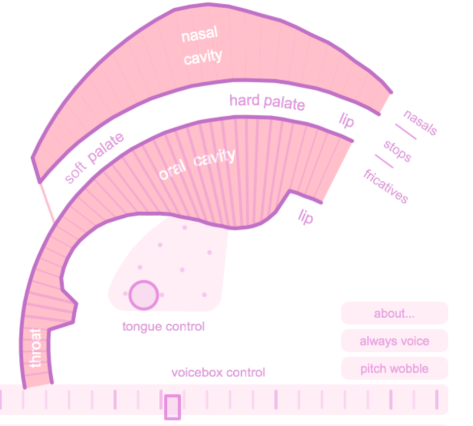 New cosmic radio burst stumps scientists — Fast radio bursts are split-second intergalactic blips of radio waves we’ve detected over the last decade. You’d think that if we pointed our telescopes and other space cameras in the direction these bursts came from, we’d spot something else, too. But no.
Scientists spotted the newest burst (and the 22nd ever), FRB 150215, on 15 February 2015 with the Parkes Telescope in Australia. FRB 150215 was strange for lots of reasons. But despite what may have been the most well-coordinated follow-up effort yet with all sorts of equipment, scientists still don’t know the cause of it, or similar FRBs spotted on different occasions.
~ It was a cosmic guffaw that so-called sentient beings could vote in an idiot to rule the world’s most powerful, thus dangerous, country.

Massive lava waves on Jupiter’s moon Io — Io is the closest thing we have to Hell in our Solar System, a Jovian moon that features hundreds of active volcanoes and expansive lakes filled with lava. New observations suggests that the largest of these lakes, Loki Patera, produces enormous waves that repeatedly flow around the molten surface.
~ Sounds like fun – as the crust breaks apart, it’s possible that magma spurts upward in fire mountains.

Scary-smart homes — To set up a connected home, you’ve got two options: buy a bunch of smart gadgets that may or may not communicate with other smart gadgets. Or you can retrofit all of your appliances with sensor tags, creating a slapdash network. The first is expensive. The second is a hassle.
Before long, though, you might have a third choice: one simple device that plugs into an electrical outlet and connects everything in the room.
~ Are you listening, Stephen King?

Intelligent intersections — Clemson researcher Ali Reza Fayazi has provided a tantalizing glimpse at that future, a proof-of-concept study showing that a fully autonomous four-way traffic intersection is a hundred times more efficient at letting traffic flow than the intersections you and I currently navigate. Because cars don’t sit idling at the lights, Fayazi calculated it would also deliver a 19 percent fuel saving.
~ Give this bloke a medal!

Touchscreen paint — Touchscreen smartphones and tablets are so intuitive that even babies can easily learn how to use them. So why can’t any object work like a touchscreen? Everything from guitars to jelly might soon be able to, thanks to scientists at Carnegie Mellon University who came up with a way to use conductive spray paint to make almost any object touch-friendly.
~ Could lend a new spin to graffiti.

Laser-etch colour printer — A new laser printer can etch microscopic patterns onto sheets of plastic. Researchers at the Technical University of Denmark have taken inspiration from creatures like butterflies and peacocks, whose wings and feathers create bright, iridescent colours not through light-absorbing pigments, but by bending and scattering light at the molecular level, creating what’s known as structural colour.
~ It works by modulating the surface to control how light is reflected.

Synthetic bone implant — Engineers at the University of California San Diego have developed a synthetic bone implant with functional marrow able to produce its own blood cells. So far, researchers revealed in a paper published in the Proceedings of the National Academy of Sciences this week, they have successfully tested the engineered bone tissues in mice. But one day, those biomimetic bone tissues could provide new bone marrow for human patients in need of transplants, too.
~ We Can Build You.