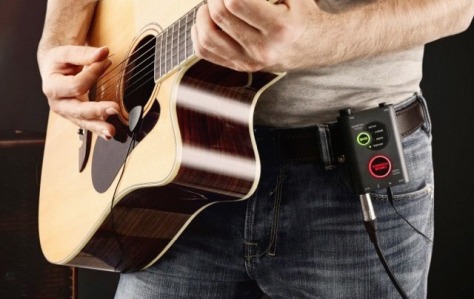 How To Fix The iPhone Rainbow Emoji Message Crash — Another messaging crash for iOS devices is making the rounds. This time, it involves the colorful rainbow emoji. The bug affects both iPhones and iPads running iOS 10.1 or below, but a variant of the crash can affect devices running iOS 10.2.
To summarise, a person includes a text string in an iMessage consisting of a waving white flag emoji, a zero, a rainbow emoji and a hidden character called a variant selector. When this message is sent to an iPhone user, it crashes and requires you to reboot the phone. Luckily, the fix to this problem is simple. All you have to do is delete the iMessage conversation that contains the booby-trapped message.
Updating to iOS 10.2 will protect you against the first variant, but not the second. Apple has yet to comment on the issue, but we will be looking in the upcoming iOS 10.2.1 release for a patch.

Google struggling to meet consumer demand for iPhone 7 rival Pixel — Google is having a hard time matching production to demand for its rival to Apple’s iPhone 7, the Pixel —and particularly 5.5-inch Pixel XL models, according to a report.